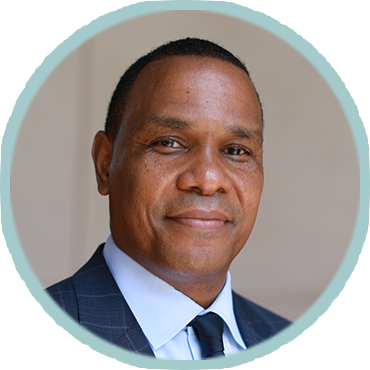 Eric began his career as a corporate transactional attorney at Skadden, Arps, Slate, Meagher, & Flom LLP and then served as Senior Counsel to AOL and AOL Time Warner. During his legal career Eric represented clients in both technology and healthcare related transactions. After practicing law for 10 years, Eric began his career as an entrepreneur first helping to build Gerson Lehrman Group (“GLG”) which is the largest expert network firm in the world and has a valuation exceeding $1billion. He then went on to launch ExpertConnect, which manages a global network of 125,000 subject matter experts including 60,000 healthcare experts who have consulted with many of the largest healthcare investors in the US and most of the leading American Lawyer 100 law firms in the US. Eric has invested in and successfully backed early-stage companies operating in the healthcare sector. Eric is a summa cum laude graduate of the University of Cincinnati and holds a BBA in Marketing and Management where he was Valedictorian of his class. He is also a graduate of the University of Virginia School of Law. He is patent holder and a Board of Trustee Member for the University of Cincinnati Foundation and UC Health.

Dr Paul Nguyen is a Professor of Radiation Oncology at Harvard Medical School, The Baldwin-Politi Distinguished Chair in Oncology at Brigham and Women’s Hospital, and Co-Leader of the Genitourinary Disease Center at the Dana-Farber/Brigham Cancer Center. An internationally-recognized expert in prostate cancer research and clinical care, he contributed to the academic development of the underlying Nanocan NEST technology and has significant experience testing novel drugs in large phase III multicenter randomized trials. He also served as a primary medical adviser to Augmenix which was acquired for $650 million by Boston Scientific and previously was a consultant at the Boston Consulting Group. Dr Nguyen received his AB with honors from Harvard College, his MD from Harvard Medical School, and completed his residency at the Harvard Radiation Oncology Program where he was Chief Resident. He also earned an MBA from MIT Sloan. 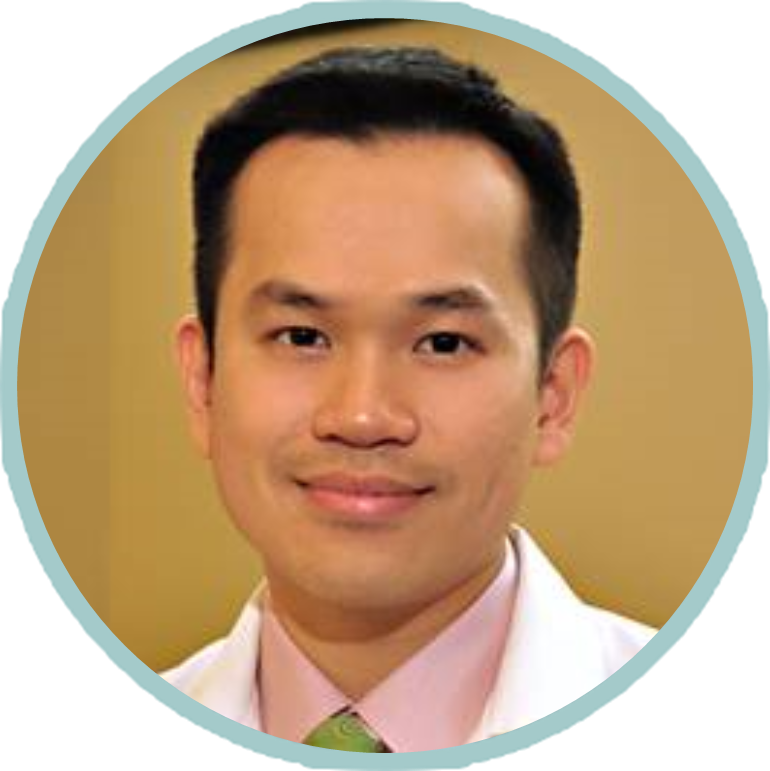 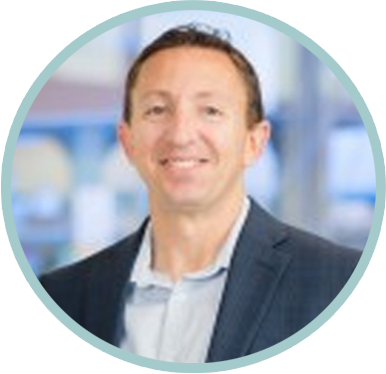 Adam has a PhD in Toxicology and 22 years of pharmaceutical industry experience spanning all phases of clinical and nonclinical drug development. Adam was most recently at Prelude Therapeutics as VP of Early Development and Regulatory Affairs, where he built the regulatory department, successfully submitted and opened seven INDs in oncology, contributed to the growth of the clinical organization, and served as interim toxicology and clinical pharmacology lead. He also was clinical study director for oral and IV programs, leading 3 clinical trials in solid tumors and hematologic malignancies. Before Prelude, Adam was Executive Director of Global Regulatory Affairs at Incyte Corporation where he was global lead for multiple early and late-stage programs in oncology, hematology and inflammation, including the NDA submission and approval of Jakafi in acute GVHD and contributing to development and NDA/MAA approvals for Jakafi in myelofibrosis and polycythemia vera, Olumiant in rheumatoid arthritis, Tabrecta in NSCLC, and Pemazyre in cholangiocarcinoma. Prior to Incyte, Adam was at Wyeth (now Pfizer), contributing to the discovery and development of programs in infectious diseases, women's health, and neuroscience, including NDA for Pristiq in major depressive disorders.

Dave is an entrepreneurial professional with more than 25 years of finance and operating experience. He is the founder and serves as a Director of Sentire Medical Systems, a National Science Foundation funded medical device company focused on patient safety; a co-founder of RedNest Partners, a private investment firm; and a co-founder and Director of ExpertConnect, a professional services firm matching a variety of enterprises with subject matter experts. Dave’s prior experience includes: VP at the Riverside Company, a lower middle market private equity firm; Chief Operating Officer at Professional Sports Publications, a publisher of game day programs for professional and collegiate teams and events; and Principal in Merrill Lynch’s Global Private Equity division. Prior to receiving his MBA, Dave worked in Investment Banking at Merrill Lynch executing mergers, acquisitions, and corporate finance transactions for clients in the technology and financial services industries. Dave earned a BS in Finance from Penn State University and an MBA from The Anderson School at UCLA. 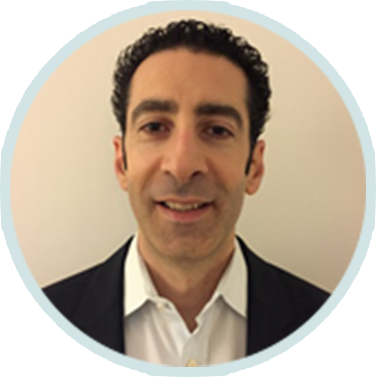 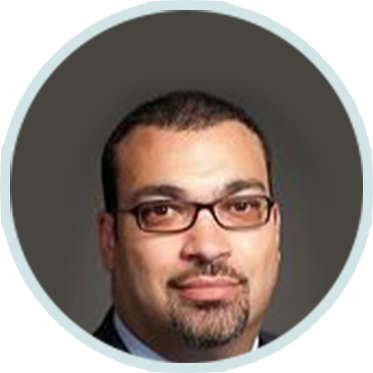 Jacques is an experienced entrepreneur with over 24 years of experience developing and managing successful initiatives in the U.S. and emerging markets, including in over 20 countries in Sub-Saharan Africa. Mr. Walker’s career highlights include co-founding and helping build companies in the biotechnology, information technology, and energy sectors; structuring acquisitions in emerging markets; helping structure a three-party, $250 million accord with the U.S. Export-Import Bank, Government of Ghana, and a U.S. pharmaceutical company; and leading a consortium of large and small businesses to win a competitive contract under a $4.1 billion Department of Defense program. Mr. Walker has also helped structure sponsored research agreements and other collaborations with a public research university, leading treatment and research institutions, and non-governmental organizations. 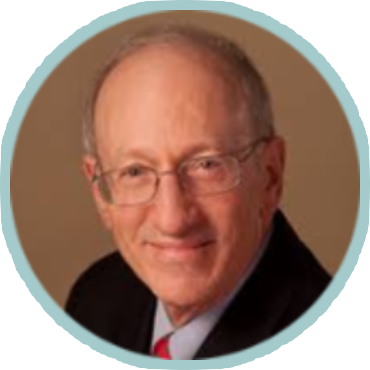 Dr. Granger, an oncologist, is president and CEO of THE 5Ps, LLC, a health care, education and leadership consulting organization. Dr. Granger served in the U.S. Army for over 35 years before retiring in 2009 and was the Deputy Director and Program Executive Officer of the TRICARE Management Activity, Office of the Assistant Secretary of Defense (Health Affairs). In this role, he was the principal advisor to the Assistant Secretary of Defense (Health Affairs) on DOD health plan policy and performance. He oversaw the acquisition, operation and integration of TRICARE/DOD’s managed care program within the Military Health System. Dr. Granger currently serves on the boards of directors of Cigna Corporation (NYSE:CI) and DLH Holdings Corporation (NASDAQ: DLHC). 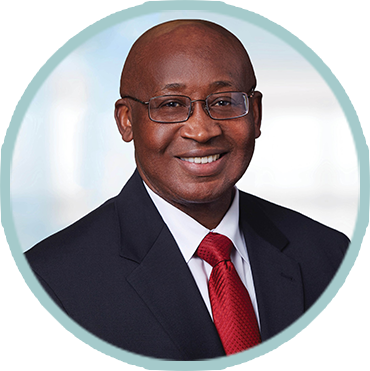 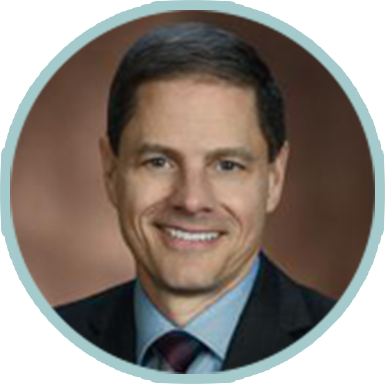 Dr. Rini is a recognized leader in genitourinary oncology, kidney cancer, and clinical drug development. He is the inaugural Chief of Clinical Trials for the Vanderbilt-Ingram Cancer Center. At Vanderbilt, he is an Ingram Professor of Medicine and leads kidney cancer clinical research efforts, and focuses on expanding oncology clinical research operations and training opportunities in clinical cancer research across the board. Prior to Vanderbilt, Dr. Rini served as the Director of the Genitourinary Cancer Program and Professor of Medicine at the Cleveland Clinic Lerner College of Medicine of Case Western Reserve University. He also served as Chair of the Oncologic Drugs Advisory Committee for the FDA.

Dr. Yang is a radiation oncologist who specializes in treating tumors of the central nervous system and metastatic tumors in the body. He is the Director of Metastatic Disease Service in the Department of Radiation Oncology at Memorial Sloan Kettering Cancer Center (MSKCC). He is also a member of the Early Drug Development Service at MSKCC. Dr. Yang has extensive clinical experience and knowledge in combination treatments using radiation and novel drug therapies based on tumor biology. He is leading several important clinical trials to improve the treatment and outcomes for patients with metastatic cancer. 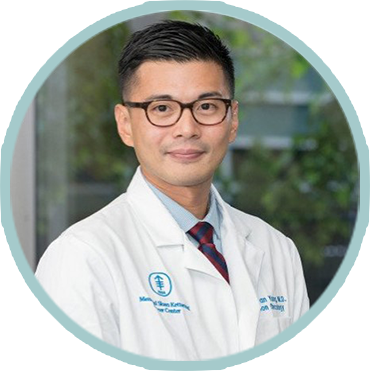